As you know, Video Station, Plex and others media players, have the ability to automatically associate the video metadata from an online catalog, based on the file name.

So is important to have the movies and the tv shows following the naming convention of the player, and is also important to use the title and year of the online catalog.

Therefore, in order to simplify this task, and to increase the matching probability, I developed a dedicated Windows 10 desktop app. I'm using it from months, and I decided to share it, in the hope that will be useful also to others! 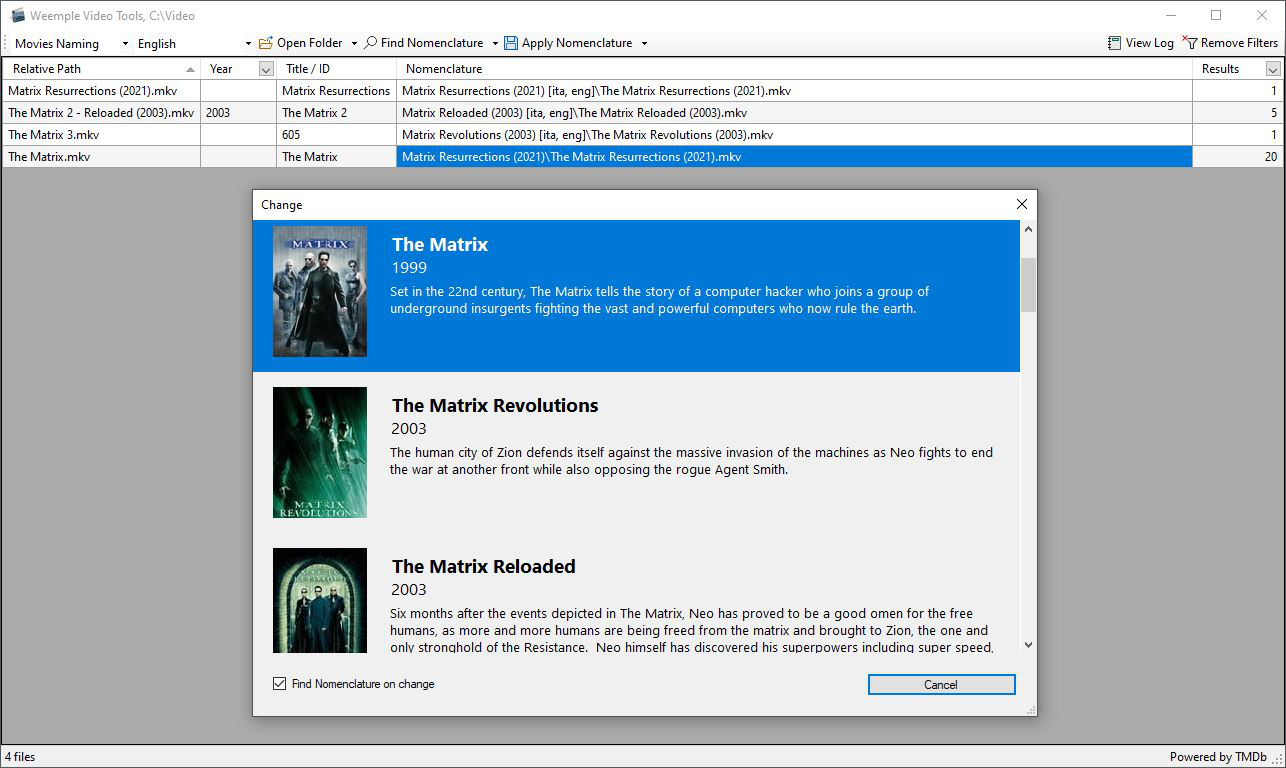 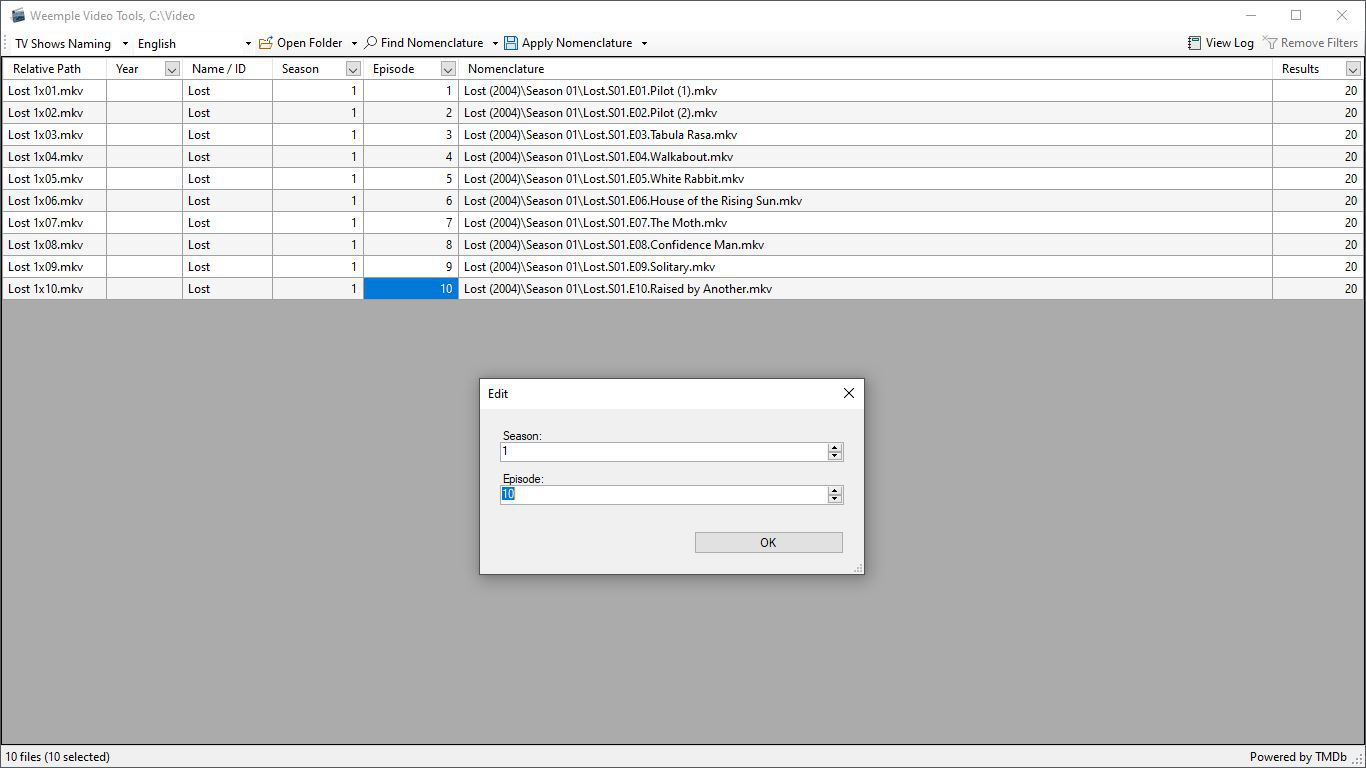 TV Shows Releases
The app is also a useful repository, to istantly verify if there are new seasons or episodes available of your TV Shows! 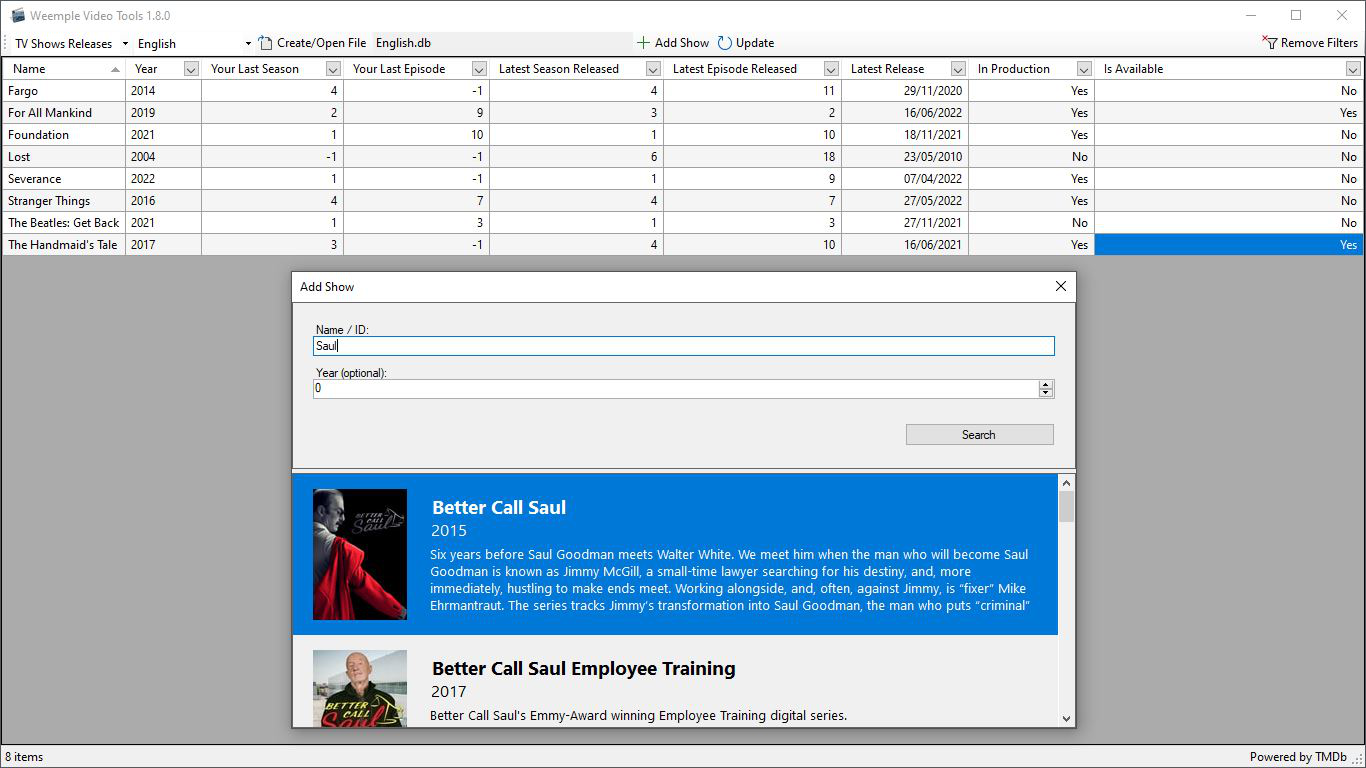 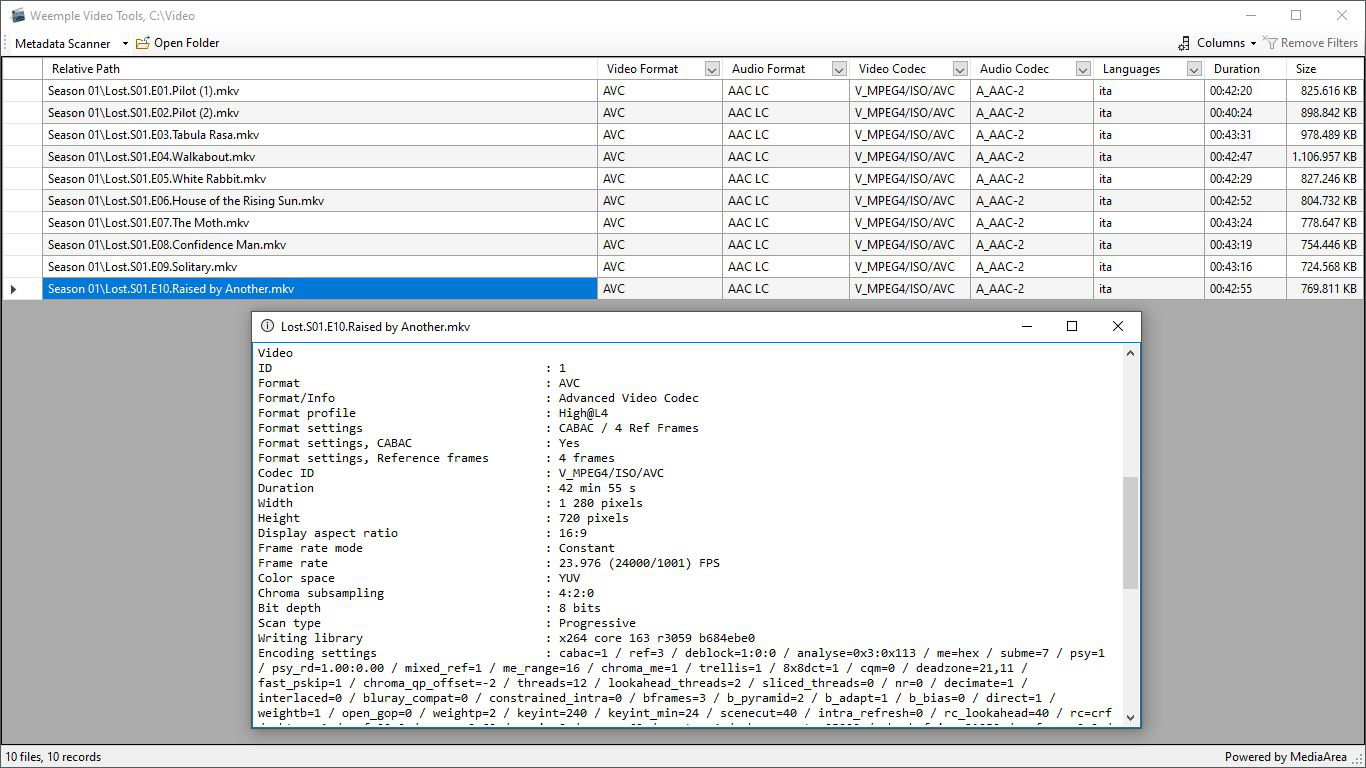 Log Manager
And it come with a real time built-in Log Viewer of your naming conversion activity. 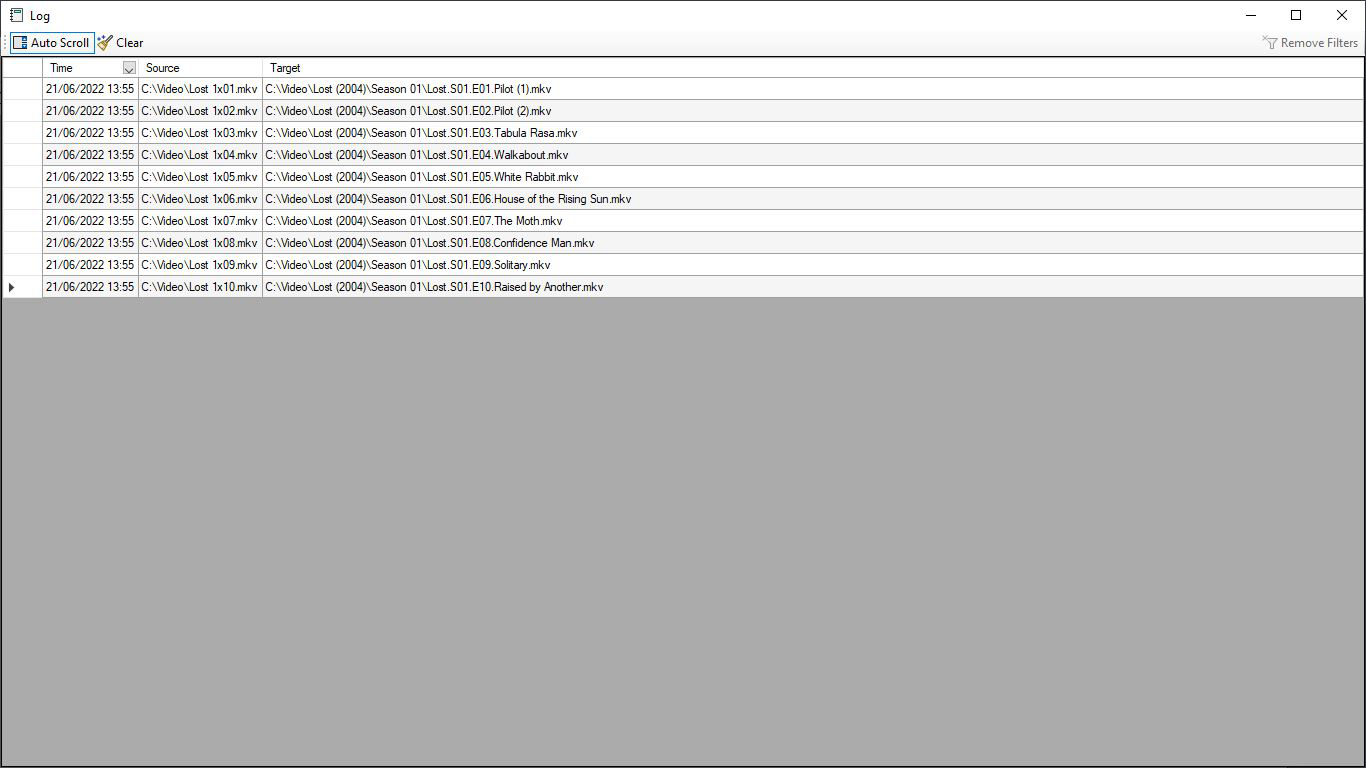 The app don't modify the content of your files.

To support the maintenance of the app, and since services like web hosting, the stores, etc have a cost,
I ask a small contribution of $9.99, but the app can be also tried for free for one week.

You can install it from here: