I am running a 418play with an extra RAM module for a total of 8GB of RAM. I have been running docker applications for the last 6 or so months without much problem. As of today the docker gui on the DSM has stopped displaying any details of the containers running on the system. I tried a reboot but that did not help.

Some of the containers auto-started(as I had set them up to, I think) after the reboot and are working as expected. But I cannot configure or control any other containers due to lack of the output on the gui. 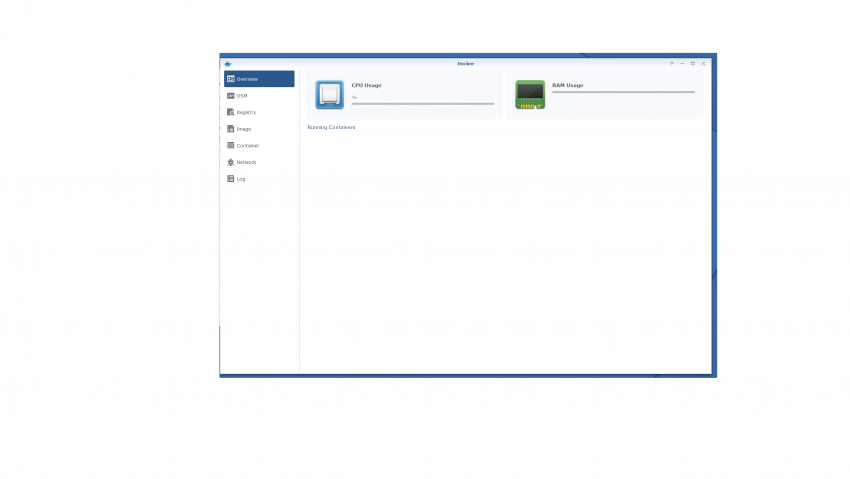 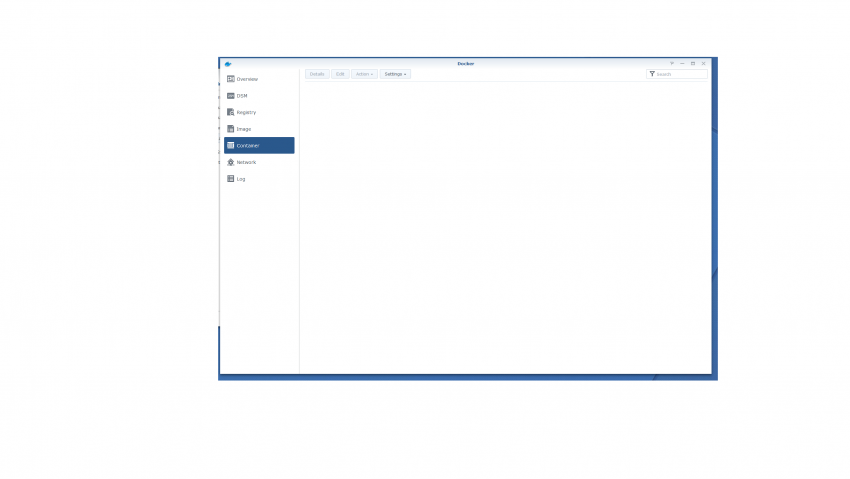 I also tried to run docker ps through ssh but the command doesn't complete. I have to ctrl-c to get back to the prompt.

Any suggestions would be appreciated. Thanks.

did you tried to upgrade the Docker package?
Similar symptoms for me in April, when upgrade process hung in Synology package centre.
S

No, I did not do anything. I was away for the day and once I came back some containers weren't behaving as expected. So started investigating and noticed the GUI was not showing anything.

I am curious though about how the steps you suggested differ from what happened when I tried a shutdown - start cycle earlier. I would think that all services are stopped on shutdown and started on boot. Is that not the case ?

you welcome,
it was just my “analytical” approach
i thing it wasn’t problem of Docker pkg, but Syno GUI
S

Alright, thanks a lot for your help.

DSM 7.0 Synology Docker GUI Log File Display?
Deployed Portainer in under 30 mins and up & running. Thanks.

W
DSM 7.1 Clean way to support remote Docker CLI (e.g., docker --host ssh://[email protected] …)
That is interesting to know. Thank you! Probably nothing. And after some further consideration, I feel...

21. Nov 2022
whxvd
W
S
DSM 7.1 MariaDB on Docker is much slower than MariaDB package
I haven't thought about it as a file system level cache. If it is, it would make sense that both benefit...

C
DSM 7.1 How to claim nods/ connect to cloud Netdata with agent in Docker on Synology NAS?
I am struggling with that since I am only a copy & paste hacker. I have installed netdata on my Synology...