Anybody know where to find documentation to install this docker ?
Docker Hub

Last edited: 4. Jun 2020
You might want to take some inspiration of the docker-compose.yml provided by the devs of kutt: 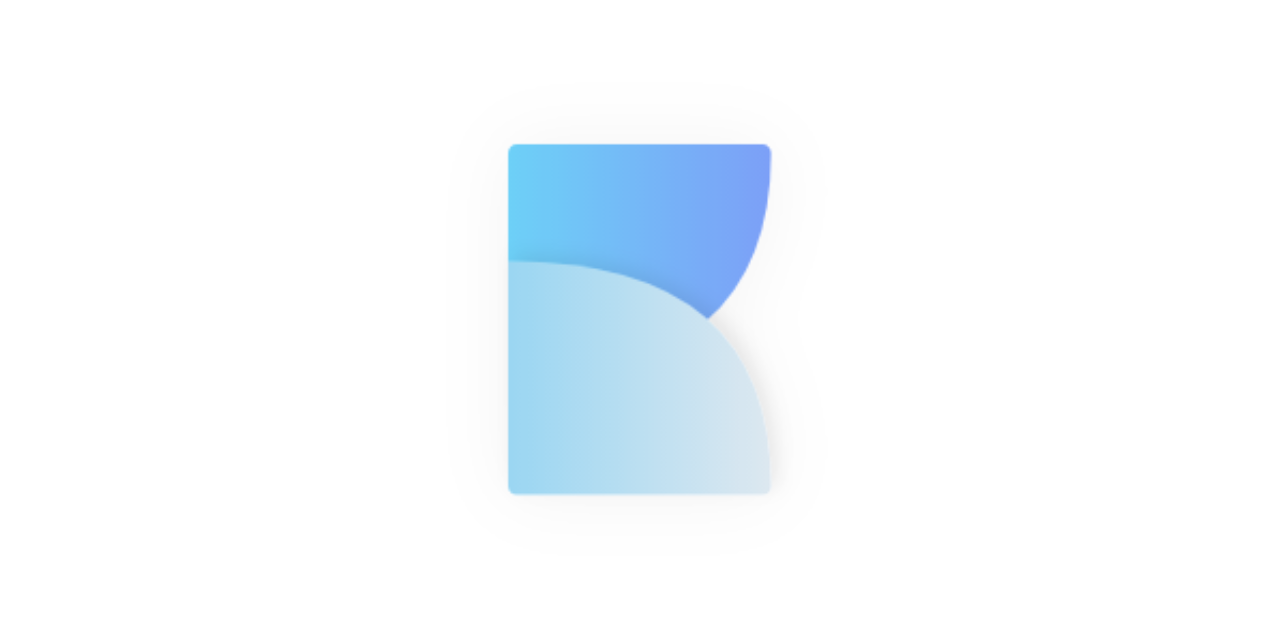 Judging by the lack of documentation, I would normaly advise to stay away from this image.. But as the project is available on Github and everything to build the image is already there... worst case you can build your own updated image whenever you feel the urge.

I ve read on synoilogy forums that use yml files on Synology is not too good... any ideas About this? I ve installed portainer, and usually create the dockers from terminal, but Im not sure about .yml files...Any comments about this ?

just out of curriousity, what makes you think hat it is "not too good" to use yml files?

I just read on the synology forum, I don t have Any special reason.
Last weekend I used and yml to install verken plex dashboard and all was based on yml file... To not use on my Synology, i used on my Raspberry .... Im not an expoert, so i prefer to be “conservative”

docker-compose.yml files are actualy easier to work with - it take way longer with the ui.
Though, don't listen to me, I am one of the few people that actual does not like to use the Synology docker ui.

Feel free to use whatever suits your needs.