I am new to Plex. I've viewed some YouTube Video on installing Plex on Synology NASs. But how does one view the media on Plex on one's TV? My TV is over 10 years old and very dumb. And I don't watch movies on tablet or phones. So how to view on TV?

chenks said:
You need the Plex client which is installed on your smart TV or on a smart device you connect to the TV

Plex is a server/client environment so you need both to use it
Click to expand...

My Apple TV has a Plex App. Can I use that?

Plex for ATV will work more than fine. One of the best Plex clients out there.

it has it's unique quirks.
the nvidia shield pro is generally regarded as the "gold master" for plex playback clients, simply because it can direct play pretty much anything you can throw at it.

Thank you all! Now I need to study up on the file structure and naming conventions. 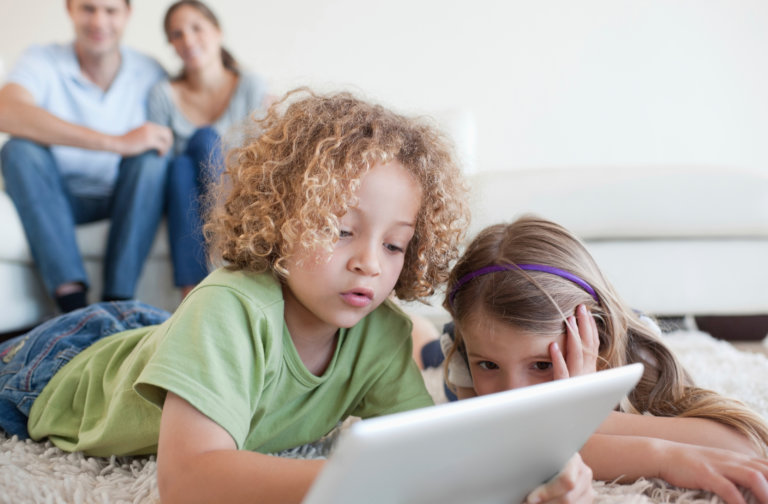 The scanners and metadata agents used by Plex will work best when your major types of content are separated from...

The scanners and metadata agents used by Plex will work best when your major types of content are separated from...

Joseb said:
Thank you all! Now I need to study up on the file structure and naming conventions.
Click to expand...

What are you starting from?

My iTunes library pretty well gets recognised correctly. The main thing is to create Plex libraries (a folder and its sub-folders) that contain one type of media: Music, Video, TV, etc. As this enormously helps the tagging.

My media libraries on Mac started with iTunes but I've since started a second set of folders that have stuff not in iTunes (cos I got bored embedding tags to TV shows and movies). This second library still uses the same structure of <media type>/<show|artist|film if needed>/<season|album if needed>/media files: where TV shows use a Kodi naming format of <show>.sNNeNN.<episode title>.extn

I sync 99% of my stuff to the NAS and then have Plex libraries that cover both iTunes and non-iTunes library folders for, e.g., TV shows.

One day I'll tidy this all up, but it's not today.

I'll just add that I don't use Plex's built-in iTunes library feature. So the folder and file names created by iTunes in organising it's media folder are also mostly recognised by Plex. That's even when iTunes adds '.. (HD)' to a TV episode or film that's 720p or better.