Solved Why Linux Mint 19 sync status overlay icons not visible, but are in Ubuntu 18.04

Currently reading
Solved Why Linux Mint 19 sync status overlay icons not visible, but are in Ubuntu 18.04

The check mark, spinning arrows etc. that the Synology Drive sync client applies to files and folders don't appear in LM Cinnamon 19.3, but do for the same files when I boot instead to Ubuntu 18.04 on the same machine.

I see this behavior on two completely different machines that both have both operating systems installed so I believe it's a LM problem more than a machine problem. But, what do I know ?

Note by same named files I mean that they are the same sync'd data set, but are on different partitions of the drive and not shared by another OS.

FWIW, I see the "emblems" for the missing overlay icons in LM's Nemo preferences. I tried turning off "Nemo Emblems" and "Folder Color Switcher" under plugins - extensions, but to no avail.

Linux Mint 19 is based on Ubuntu 18.04, but LM uses the Nemo file manager, where Ubuntu uses Nautilus.

The Synology Drive's context menu addition to rt click menu are also missing under LM, but present on Ubuntu.

On Mac OSX High Sierra, overlays compete for display in an extension hierarchy. I don't know if something similar is at work here.

So what's the Drive client accessing on the LM installation that's different in Ubuntu where things work? Any thoughts on this would be greatly appreciated.
Thanks!
V

A clever fellow on the Linux Mint forums points out that the Drive client for Linux is missing an extension to integrate Drive into Nemo.
See here:
Sync status overlay icons not visible in Lm 19.3, but are in Ubuntu 18.04 - Linux Mint Forums

So now the question is how to get Synology to address this?
Anybody have success nudging their developers?
Thanks!

I would either raise a support ticket or a feature request.

For the beta Synology Contacts package I wanted to feedback an issue with address formatting (i.e. it trashed address field items from Mac/iCloud into a single field without dividing punctuation). I raised a Support ticket and the response was to raise a Feature request ticket. I got a response from the Contacts team.

Sadly the only Linux distro that we support at this time with our desktop applications is Ubuntu so if you wish for these features to work, you will need to switch over to that distribution.

I appreciate your feedback, and will send this feedback to our product management team for further consideration to expand support for other distributiions. I can't currently give a timeline for its inclusion, but you can sign up here to be notified of updates automatically by email: Synology Account

... you can put in a request through the following form without the need for a support ticket: Feature Inquiry | Synology Inc.
Click to expand...

*** I encourage folks to put in a feature request, using the above link, to help them get Drive supported under NEMO and Linux Mint and related distros. ***

It only takes a couple minutes to fill out the request form.
For the request's message you might use:

"Please add Synology Drive support under Linux Mint and related Distros that use the Nemo File manager.
Linux Mint is a very popular distro based on Ubuntu so, perhaps, this can be done quickly."

Just to be sure, when you will follow my guide, you can also directly click from Nautilus to any Syno NAS i Other Locations (proper setup of SMB2/3), then you will see Shared folder list in Nautilus also. 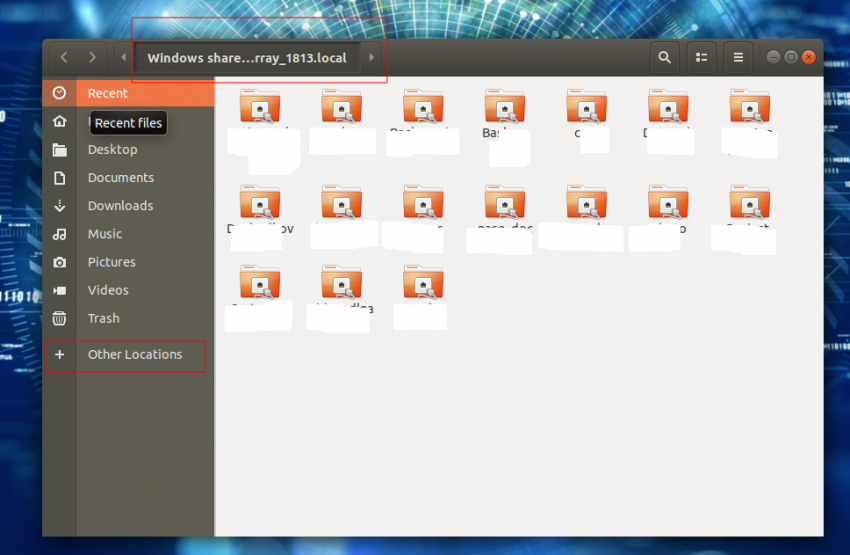 jeyare said:
Just to be sure, when you will follow my guide, you can also directly click from Nautilus to any Syno NAS i Other Locations (proper setup of SMB2/3), then you will see Shared folder list in Nautilus also.

Sorry, but I don't see how this is relevant to problem of Syno Drive overlay icons not showing in NEMO file manager. Overlays work in Nautilus, but NOT in Nemo because of missing extension for NEMO.

9. Aug 2021
dallen
D
L
Change local folder location Synology Drive with Sync on demand?
Considering that I work with large files. I like utilities my external drive which connected over...

DSM 7.1 On-demand Sync on macOS
Exactly what I needed to do now for some reason. It was all working well, just suddenly no syncing...

M
Sync between multiple locations - same file accessed in two locations
Does the ISP at the problematic site apply QoS and packet shaping, or maybe you have this in your...

A
Unreliable Two-way-Sync using Synology Drive Client. Deleted files reappear
Synology did not mentioned anything like that. It's correct. Some macOS Application create hidden folders...

Recommended way to sync/backup 2 laptops to my NAS
Okay, thanks. I'll try it.
2

O
How to NOT sync home folders - Synology Drive
Yah, that's what I originally enquired about. But that was before proceeding through with setting up the...